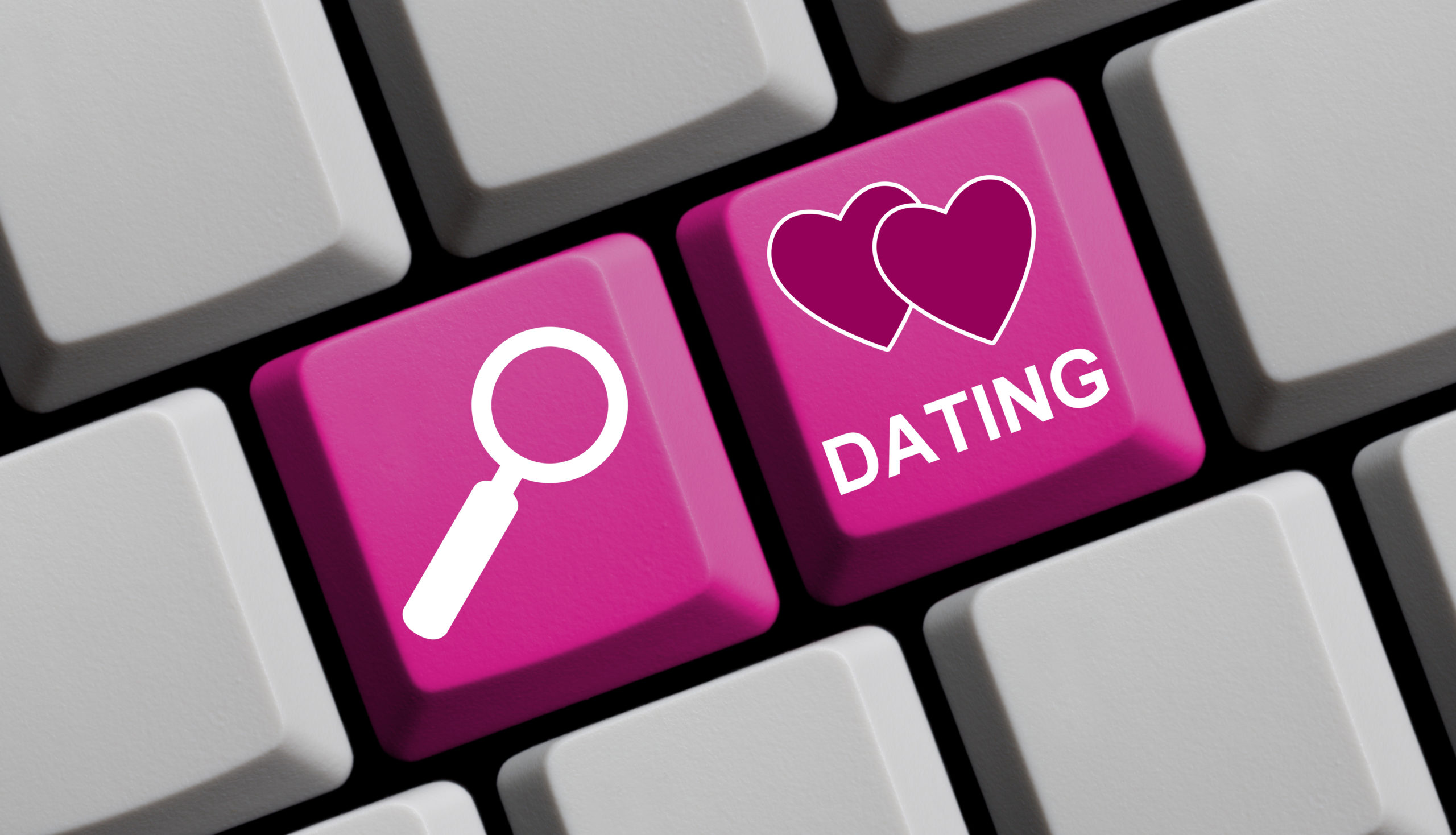 Scammed Out of Love

Romance and love are in the air this February, but sometimes love isn’t as sweet as you think. Can you identify the red flags in these romance scams?

Scammers base their whole operation on being able to tug on your heart strings. They will say anything to trick you into a false sense of security and to give them access to your funds. In 2018, $143 million were reported as lost from romance scams to the Federal Trade Commission.

While on Facebook, you receive a friend request from a man named Mike. You view his profile and have 36 mutual friends. Assuming you must have just forgotten who he is and how you know him – you accept his friend request. You have a good number of mutual friends; you must know him. It doesn’t take long for you to receive a message from him. He is friendly and you respond politely. As days continue, Mike continues to message you. You start to learn details about his life through these conversations. He went to your high school but haven’t talked in 10+ years. He is from Michigan, but is currently on contract and working out of the country on an oil rig in Australia. He begins to send you gifts and small amounts of money. As time continues, he seems normal and grows affectionate towards you.  Mike tells you that his contract suddenly ended and he is stranded with no way back to Michigan. He asks you for help and to wire him money; He promises to pay you back.

You get a Facebook message from a man named Joe. You discover you are both part of a Single Parents Facebook group. Thinking he is trying to make a connection, you continue to talk with him. He is in the military and his wife recently passed away, leaving him with a two-year old daughter. His daughter has a heart condition. You message everyday and he makes you feel wanted. He has even told you he loves you. While it may be fast paced, you can’t deny that it feels nice to be appreciated. As time goes on, he tells you his daughter needs emergency surgery, but has no way to pay for the surgery. He asks you to send him Amazon and iTunes gift cards for the amount of $5,000. When you tell Joe you can’t send him the money, he becomes upset and enraged, but immediately apologizes. A few days later, he tries to get you to send him gift cards again. When you refuse a second time. Joe threatens to release private information about you and your family, unless you send him the gift cards.

You match with a woman named Rebecca on a dating site. You message for a while on the site, but she asks for your cell phone number. You are wildly impressed with her looks and career as a Doctor. While getting to know her, you learn that she is practicing medicine abroad in Italy. She has been trying to get back to Los Angeles but her travel documents have been lost. She has been trying to get new documents, but they are rather expensive. She really wants to come back to Los Angeles so she can meet you. She says she loves you and sees a future with you. She wants you to set up a new bank account for you to wire money to her.

Most scammers will say that they are out of the country for work. The most common occupations that scammers use are: being in the military, doctors practicing abroad, and oil rig workers. Some scammers will get creative to fabricate the story to help them get your money. Scammers also lie to tell you why they need money. The most common needs for money are: a surgery or medical condition, plane tickets, gambling debts, travel documents and visas.

Scammers are careful to get your money quickly, anonymously, and in ways that are impossible to reverse. Scammers may ask you to wire money using Money Gram or Western Union, set up a new bank account, or use reloadable gift cards for places like Amazon, Walmart, iTunes, and Google Play.

What Can You Do?

Never give your bank account information or send money to a person you haven’t met in person. If you think you or someone you know is involved in a romance scam here are a few things you should do:

Love is not always what it seems.

Working together as the most trusted resource to help our members' financial lives be simply better.